Diabetes mellitus is a metabolic disorder in which the body does not produce or properly utilize insulin, causes disturbances in carbohydrate, protein and lipid metabolism. In spite of the presence of series of known anti-diabetic medicine in the pharmaceutical market, remedies from medicinal plants are used with success to treat this disease. The investigation was undertaken to study the effect of polyherbal formulation on changes in Body weight, Plasma glucose, RBC, WBC, HB, Platelets, Hepatic glucokinase & hexokinase, Glucose-6-phosphate and Glycogen content. In the current study, diabetes mellitus was induced by alloxan monohydrate at a dose of 150 mg/kg i.p to rats. A significant increase was observed  in plasma glucose level in alloxan induced diabetic rats, whereas treatment with Glipizide (10mg/kg), polyherbal formulation (herbinsulplus) at two different doses (120mg/kg and 240mg/kg) showed significant antihyperglycemic activity in mild hyperglycemia. The administration of polyherbal formulation (herbinsulplus) at two doses showed an  increase in  body weight in alloxan-induced diabetic rats. Treatment with polyherbal formulation (herbinsul plus) at two doses prevented this alteration in glycogen content of liver tissue, but could not normalize the content of glycogen of the non-diabetic control. The groups treated with polyherbal formulation (herbinsul plus) (120mg/kg and 240mg/kg) and Glipizide (10mg/kg) showed greater persistence of islets of Langerhans and lesser degree of necrotic changes as compared to the untreated alloxan-induced diabetic rats. In conclusion, HerbinsulPlus exhibited significant anti-hyperglycemic activity in normal and alloxan induced diabetic rats and showed improvement in carbohydrate metabolizing enzymes as well as regeneration of β-cells of pancreas and so might be of value in diabetes treatment. 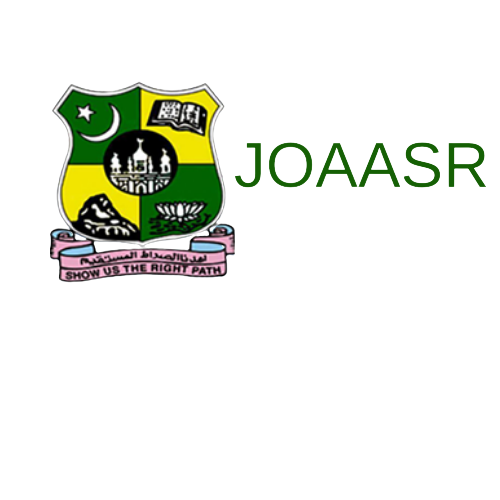